The People’s Inauguration – Georgia J20 Coalition Takes to the Streets 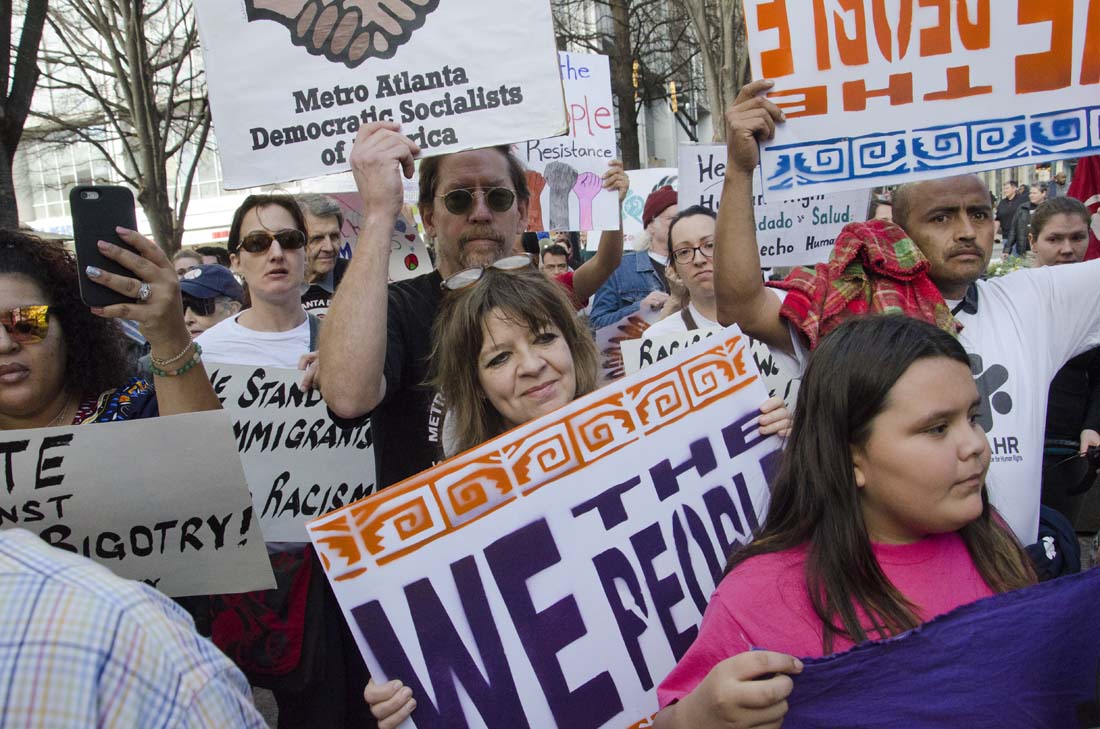 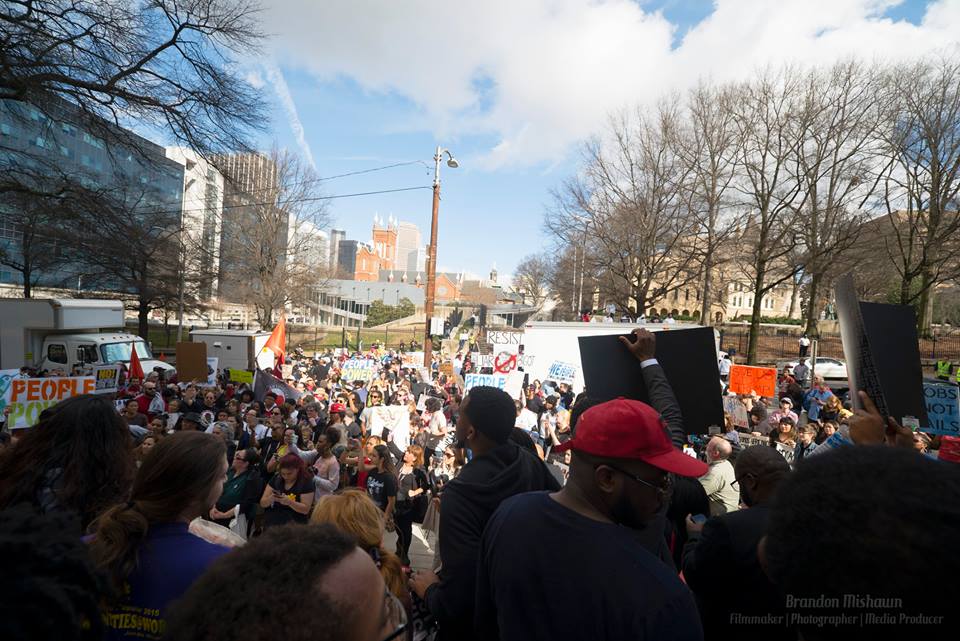 Some 500 people of all backgrounds and ages took to the streets for a “people’s inauguration” organized by the recently-formed Georgia J20 coalition of progressive grassroots organizations led by communities most likely to be impacted by the incoming Trump administration – but long-suffering from oppressive and discriminatory policies on the state and local level as well. 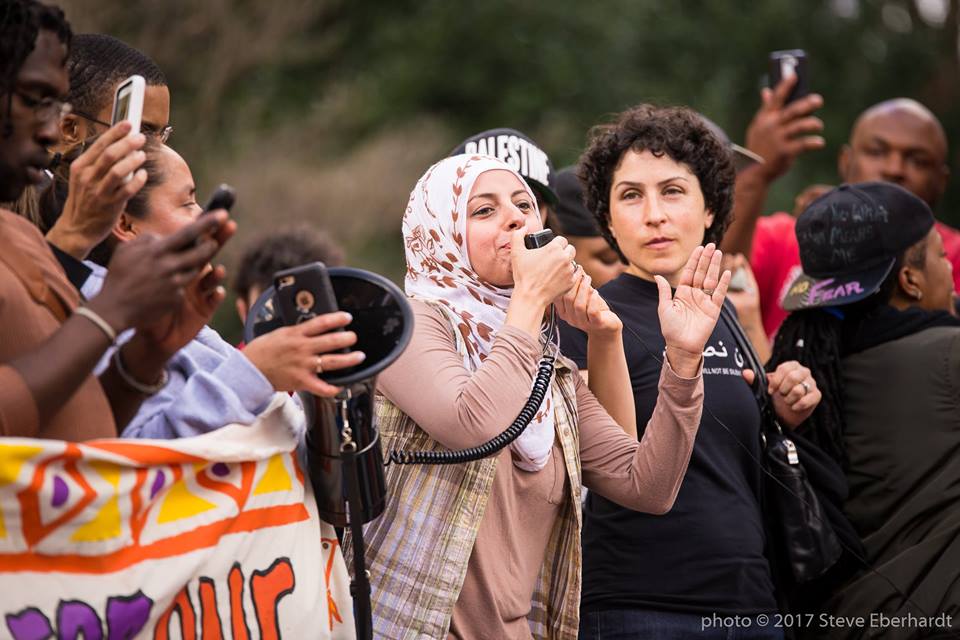 We marched to the Atlanta City Hall and sent a delegation to present Mayor Kasim Reed with the coalition’s list of 19 specific demands for policies and programs to protect the human rights of immigrants, religious minorities, LGBTQ people, workers, homeless people and people being displaced by gentrification, to make Atlanta a “sanctuary city” in deed as well as word.

Naturally, Metro Atlanta DSA is a member of the coalition; some 20 of our members participated in the march and rally, which were led mainly by women of color from several organizations such as Southerners for New Ground, Project South, and the Georgia Latino Alliance for Human Rights (GLAHR). Barbara Segal and Barbara Joye represented MADSA in the delegation to the mayor’s office. Reed’s representative promised that the coalition would receive a written response in seven to 10 days (we’ll see). The demands and full list of member organizations can be found at https://gaj20.wordpress.com/our-demands-2/ (Photos: Reid Freeman Jenkins, Brandon Mishaw and Steve Eberhardt)